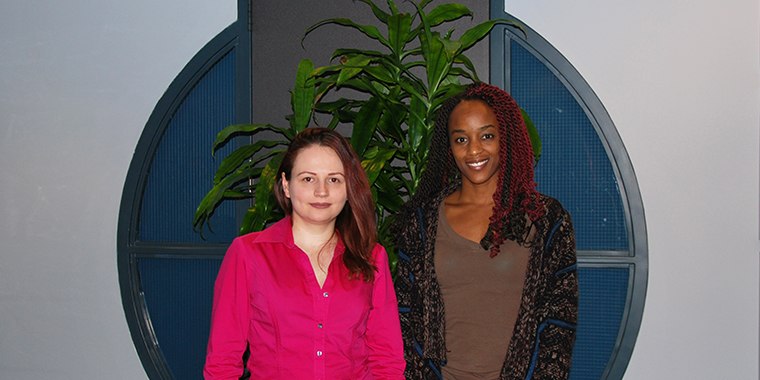 Today, she went to a restaurant nearby with her co-worker Sherisse. Lee-Anne had homemade pasta with parmesan cheese and Sherisse had Jamaican jerk chicken with coleslaw. Lee-Anne generally prefers warm food for lunch, and especially during winter, since Canadian winters are quite cold. 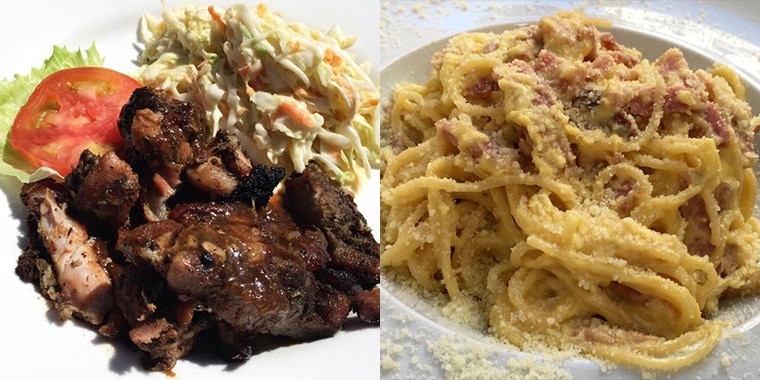 She typically prepares and brings her lunch from home, but she sometimes orders food from a nearby restaurant (takeaway or dine-in). With her office being located just north of Toronto, she is fortunate to have a wide selection of local restaurants to choose from, offering dishes from across the world, including Japan, China, India, Continental Europe (e.g. Italy), the Caribbean (e.g. Trinidad), as well as Africa, and Central and South America. This diversity in cuisine reflects Canada's multicultural and diverse society. Of course, there are many restaurants which serve traditional Anglo-American cuisine: steak, hamburgers, roasted chicken, fish and chips, etc. The Province of Quebec also has its own distinct dishes, such as tourtiere (ground meat pie), poutine (French fries mixed with gravy and cheese curds) and a variety of local cheeses heavily influenced by French traditions, like OKA (firm cheese), as well as varieties of semi-soft cheeses (like Brie and Camembert) and blue-veined cheeses. 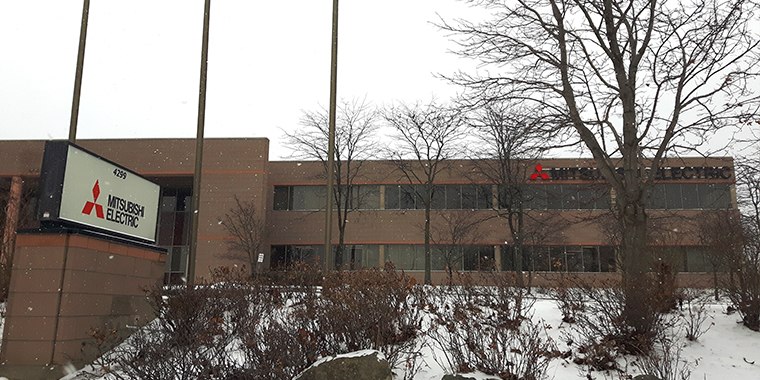