FOR IMMEDIATE RELEASE No. 3325

TOKYO, December 23, 2019 - Mitsubishi Electric Corporation (TOKYO: 6503) announced today it has been designated by the Japan Aerospace Exploration Agency (JAXA) as the prime contractor of the new satellite for Innovative Satellite Technology Demonstration-2. Under the program, Mitsubishi Electric aims to establish a standardized platform for designing, manufacturing and operating small 100kg-class satellites incorporating standard parts for key functions such as attitude control and power supply. The new platform will enable unified functions and services provided via a global constellation of small satellites. 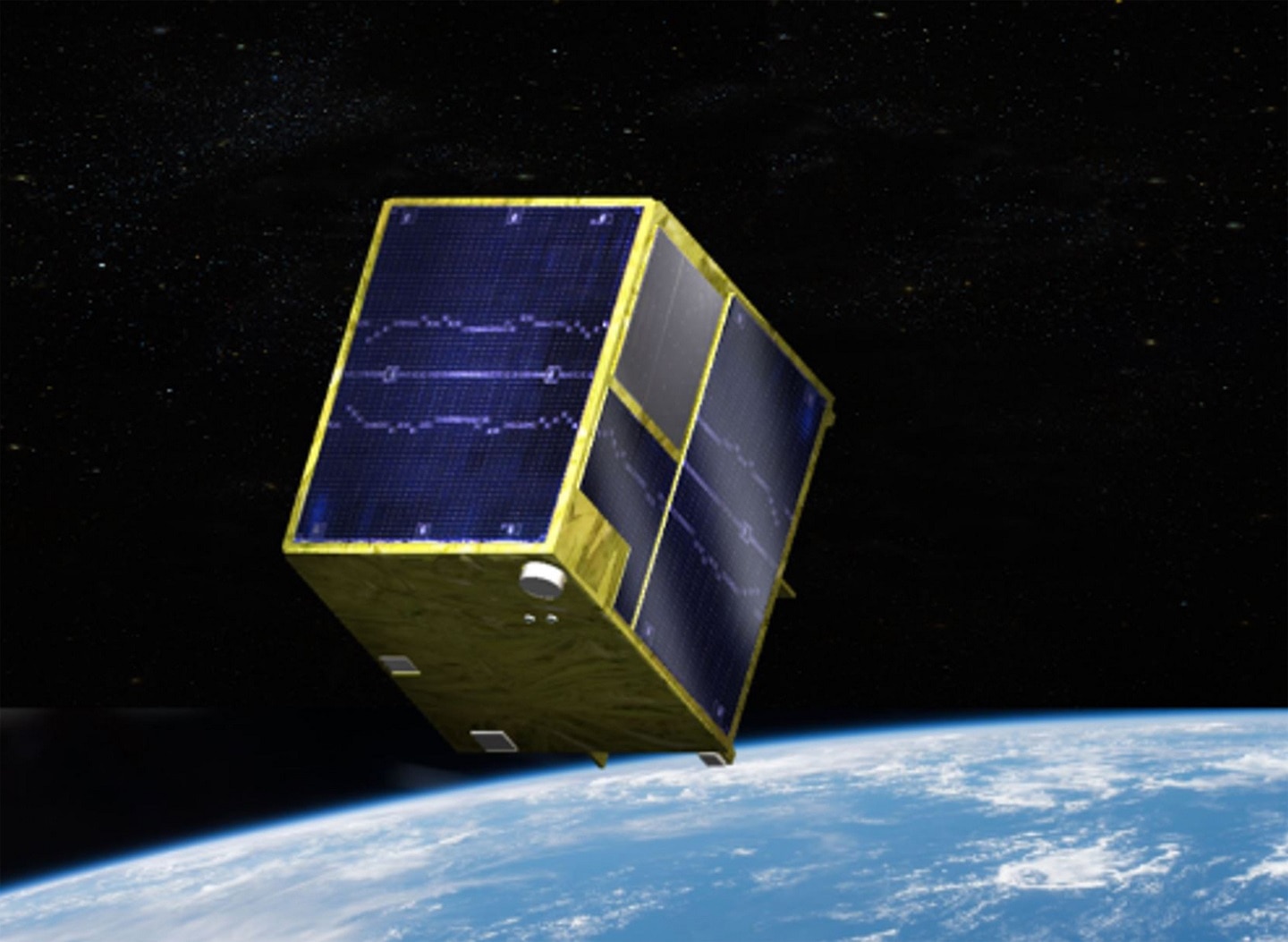 Innovative Satellite Technology Demonstration-2 is a part of a Japanese government program aiming for the stable supply of core components to the nation's space program. The purpose of the new satellite developed under JAXA for this program is for in-orbit verifications and demonstrations of equipment, parts and microsatellites developed by private companies, universities or other entities. In particular, it will help to establish a standardized platform for developing small 100kg-class satellites equipped with standard components and equipment, selected for use by JAXA through an open invitation in fiscal year of 2018. The program requires the prime contractor to develop a platform that will facilitate the faster and less costly development of small satellites in comparison to the development of midsized or large satellites. The satellite is scheduled to be launched on an Epsilon Launch Vehicle from Uchinoura Space Center in Kagoshima Prefecture, Japan in the fiscal year ending in March 2022.

Globally, small satellites are being developed for use in constellations comprising dozens of small satellites that will cover the entire world. The constellations will perform coordinated operations for a wide range of new services, such as truly globalized internet access or services based on daily photography of the entire world. Numerous private-sector services are expected to make good use of small satellites covering the entire globe. Going forward, Mitsubishi Electric will develop the new satellite for Innovative Satellite Technology Demonstration-2 and a standardized platform for small 100kg-class satellites, which the company will use, along with its well-established DS2000 platform for large standardized satellites, to meet a growing range of needs.